There’s no doubt that children need boundaries. Knowing what’s acceptable – and what isn’t – allows them to learn how to co-exist in family, social and school environments.

The difficulty of course is that most children are wired to test these boundaries to the limit. In many ways this is a thoroughly healthy process in the sense that the child is developing vital skills. They discover how to get their own needs met, and then hopefully – but perhaps not as soon as we’d wish – come to realize that life works better if they consider other people’s needs.

As parents, this is a tough learning process. For example, two brothers seem to endlessly fight; mostly it’s in jest, but the older brother tends to exert his authority and it can lead to tears for the younger boy. Their mother, who only has a sister, is very sensitive to any behavior that feels like bullying. But their father thinks no harm is being done. Now the parents find themselves disagreeing over their respective approaches.

A child also learns that there is a difference between ‘espoused boundaries’ and ‘boundaries in practice’. For example, her parents set a limit on TV time but the child learns – by testing the boundaries – that the declared boundary is largely hypothetical. Naturally the girl will see how far she can push this, and she’ll evaluate the consequences of doing so. Equally, one parent may have a stricter view on enforcing boundaries than the other. This leads the child to think, ‘Dad will say no, so I’ll ask Mum’, or vice versa. In this way, any areas in which the parents are not aligned will be revealed.

As if this picture isn’t complicated enough, there can be inconsistencies between the way that girls and boys are treated. For instance, a father is highly protective of his teenage girl – and deeply suspicious of her prospective boyfriends – but appears to be altogether more encouraging about his son’s pursuit of girlfriends. Once more, this can create conflicting signals for the teenagers and tension between parents who don’t see eye to eye on the matter.

In summary, this is not a straightforward matter of having black-and-white rules and ensuring strict compliance, since this strategy is liable to provoke major rebellion in the teenage years as our children seek a greater sense of independence and self-determination. What’s needed is ongoing conversation, explanation and especially listening to each other.

The solution around setting boundaries is clearly not the same for a 4 year-old as for a 16 year-old. However, some general rules may apply:

1. Link to values and explain impact.

Mostly, the reason for having a boundary is to uphold a value such as the safety of the child or consideration for others. However, when you challenge a child’s behaviour, they are unlikely to have this value in mind, and will take the view that you are spoiling their fun or imposing your authority. Therefore it’s important to:

a) Link the boundary back to a value.

b) Explain the impact of their behavior on you or others. For example, there is a difference between these statements:

The 1st statement is likely to provoke a defensive response while the 2nd statement has more chance of making a difference, since you have described the impact and personalized it.

Where possible, give them the chance to participate in setting boundaries. This is perhaps counter-intuitive, but it creates a wholly different level of ownership and participation. It becomes more of an agreement than a rule. While some boundaries are out-of-scope for the child to co-create, there are plenty of areas for potential discussion such as washing up after meals, keeping bedrooms tidy and watching TV. Rather than throwing the rule-book at them, state the problem and then have a joint conversation about how to solve it.

Whenever boundaries are concerned, the tone of what we say is as important as the content. If my tone is judgmental or moralistic, I am more likely to provoke a negative and defensive reaction, even if the child knows he or she is in the wrong. Keeping my center of gravity is so hard to accomplish when I am frustrated and irritated, but leads to a more respectful conversation. When we give our respect, we seem to get it back and somehow our authority is enhanced rather than diminished. 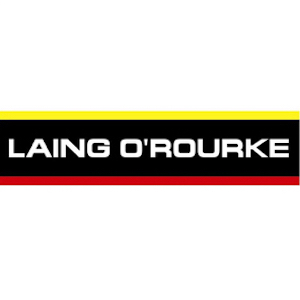 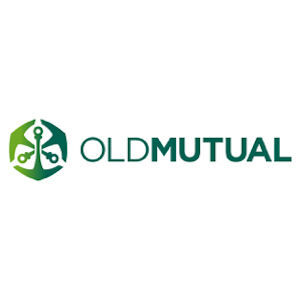 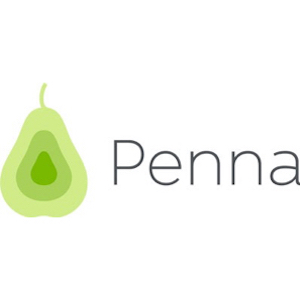 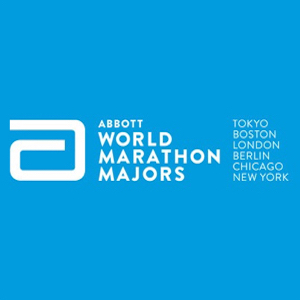