How we make Inferences

When we’re engaged in conversation, we use inferences to fill in missing information that isn’t explicitly stated by the other person. Inferences help us to make sense of what we are hearing, but can also lead to misunderstanding and miscommunication.

Why are inferences important to the way we communicate?

When we are reading text, we usually have the opportunity to go back and read it as many times as we wish, but conversation presents a real challenge because our words are fleeting. It’s an impossible job to remember all the detail of what another person is saying, so we tend to retain the gist.

In order to piece together what we are hearing, we rely on inferences. Some inferences are employed to make immediate sense of the words the other person is saying, while more elaborate inferences draw on our wider experience and knowledge.

Look at this these different statements:

Here, we make a ‘logical inference’ that Tony is male, even though this is not explicitly stated.

Here we use a ‘bridging inference’ to conclude that the bald tyres belong to the car that Phoebe bought.

This time we use an ‘elaborative inference’ to conclude that Phoebe has run out of yellow paint. To do so, we rely on our knowledge of sunflowers.

In this way, inferences allow conversations to flow. But they also lead to miscommunication.

How do inferences lead to misunderstanding?

Guy Goma, a young graduate from the Congo, accidentally became an instant celebrity when he turned up to the BBC for a job interview as a Technical Data Cleanser. Mistaken in the reception area for an online music expert with the same Christian name – called Guy Kewney – the bewildered young graduate suddenly found himself being ushered into the make-up department and onto live television. He was promptly interviewed by the BBC consumer affairs correspondent called Karen Bowerman about a trademark dispute between Apple Corps and Apple Computer. The look of horror on his face in this clip is priceless TV.

How did this mix-up happen? The short answer is that a number of inferences were made. For example, when the producer asked, ‘Are you Guy?’ and got a ‘Yes’ in reply, he inferred this was Guy Kewney. As for Guy Goma, the poor graduate inferred that this was an unexpected part of his job interview and did his best to play along.

What’s the lesson here? Logical and bridging inferences often happen so quickly and automatically that we have little choice in the moment as to whether we make them, but elaborative inferences are made much more consciously. As a result, it’s often worth checking rather than inferring. 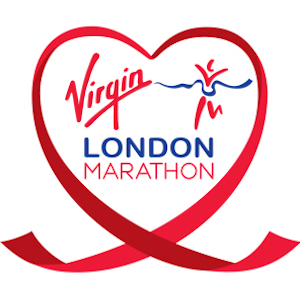 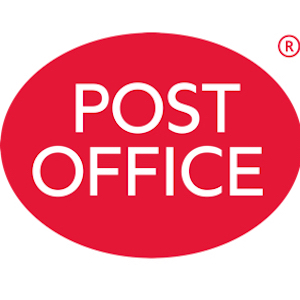 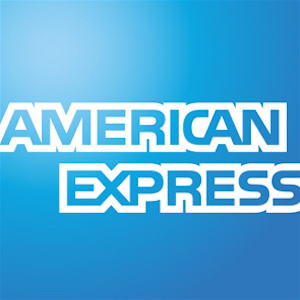 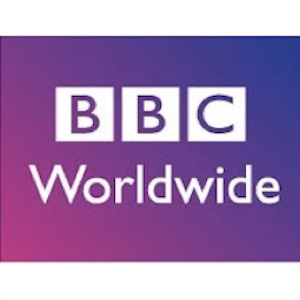